Home » Motorcycle » Guides » What Is High Mileage on a Motorcycle? Can It Last?
Guides

What Is High Mileage on a Motorcycle? Can It Last?

Have you ever bought a used vehicle? You may or may not know that there are several factors you should consider when purchasing a second-hand car, truck, or a bike.

Because they’re not the same vehicles, these factors might also be different. While mileage is among the most critical things to pay attention to when buying a car or a truck, that’s not the case with motorcycles.

Surprisingly, high mileage for a motorcycle isn’t as critical. It’s unusual because the matter is so important for cars. Continue reading to learn a bit more about mileage and what it means in this case.

Unlike with other vehicles, mileage doesn’t play as big of a role when it comes to two-wheelers. It’s not as important though some people might try to convince you otherwise.

Bikes with low mileage are usually a bit more expensive because their motors are considered newer. However, this doesn’t have to mean that the bike is better or even newer.

While you should check the mileage before you buy a motorcycle, especially if you’re buying one for commuting, other things are more important.

The service history is critical since it allows you to fully understand the background of the vehicle. Mileage has a more significant role only when it comes to antique bikes and those you intend to use on a daily basis.

Check out our top speedometer picks for this year.

What Type of Bike Is it?

The bike itself can be a significant factor to think about. Learner bikes have deferred maintenance, drops, bangs, and signs of damage. On the other hand, machines that have larger displacement and are pricier usually don’t go through as much.

For this reason, a touring bike might last ten times longer than an off-road motorcycle. Touring motorcycles have low-revving engines which don’t have to work as hard to perform. The miles shown are genuine, but the stress on the bike itself is minimal.

Small-displacement motocross motorcycles are usually ridden hard. They’re crashed and show visible signs of damage. In most cases, there’s dust and dirt inside the engine, bearings, and transmission.

The way your bike is designed and built also plays a significant role. For example, some engines don’t vibrate as much. Also, air-cooled machines have somewhat shorter lifespans because of how they operate.

Chassis is also crucial to consider since machines that are poorly suspended transmit more shock and vibration to the chassis. On the other hand, lightweight two-wheelers tend to sacrifice the strength of materials for lightness. Those usually end up with broken frames and subframes.

This means that high mileage might mean something entirely different for various types. While it indicates the number of miles the vehicle traveled, it might indicate the amount of stress and damage its components suffered as well. 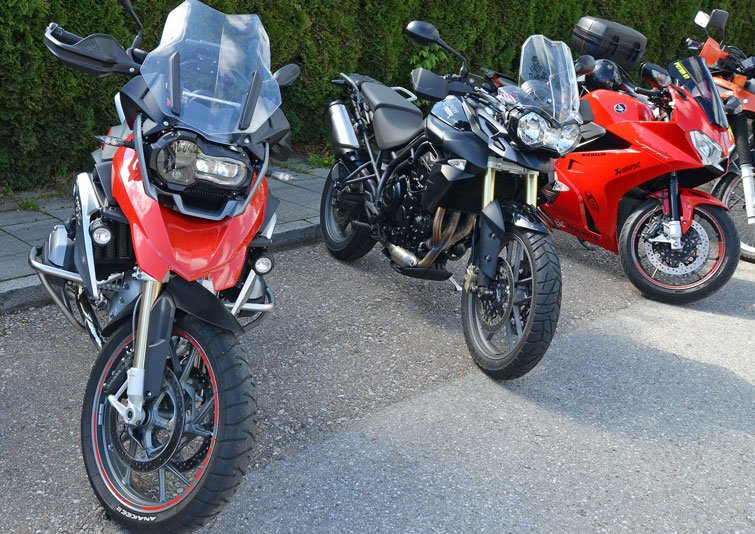 Is It Ridden Regularly?

When vehicles sit, they degrade in different ways. Their seals dry and allow liquid and moisture to accumulate all parts.

Bikes that aren’t used can be in a far worse condition than those used regularly. Though they have low mileage, they might also have a ton of other problems. Things like bad fuel, rust on the gas tank, and clogged carburetor jets are just a few things you could find on a sitting bike.

It’s clear that mileage doesn’t show much since a motorcycle with high numbers that’s been used is probably in better shape than a bike with low-mileage that’s been parked for a while.

What are the Riding Conditions?

How was it ridden? Was it ridden properly and gently or was it abused in different ways? It’s important to know if it was ridden regularly, but it’s also crucial to know how it was ridden.

Think about what kind of bike it is and what’s the appropriate way of riding it. Vehicles ridden with care and knowledge have a longer lifespan than those handled roughly. Ask yourself how was the bike ridden and on what kind of terrain.

The way in which it was ridden can either shorten or extend its life significantly.

Who Owned It Previously?

When a single person owns the same motorcycle for years, he or she usually treats the vehicle well. On the other hand, when owners change every season, that vehicle has probably been neglected.

Think about what could have prompted its previous owners to sell the vehicle. It tends to happen when there’s a small problem that grows into a bigger one that usually also costs more money.

Another thing you should consider is the age of the previous owner. Though it doesn’t necessarily have to mean anything, there are sometimes some truths about stereotypes. Older riders treat their vehicles with respect and are aware of maintenance cost. For this reason, it’s less likely that an experienced rider would flog or damage the machine.

Younger riders don’t always care about maintenance as much or aren’t able to do it properly. Still, though it might be a good thing to keep in mind, don’t judge the previous owner by age alone.

What is the Maintenance and Care History?

If you don’t know maintenance and care history, you need to get that bike checked immediately. Though vehicles look and perform well, you can’t be sure that everything’s alright without a paper signed by a mechanic.

This factor determines how many miles will the motorcycle last. Since bikes are quite expensive for many people, it’s important to look after and maintain them properly in order for them to last for years to come.

Those with high mileage that have been fixed and maintained are in better condition than those with low mileage that were never maintained. For this exact reason, it’s crucial for you to know how often and in what ways was the bike maintained and serviced.

If you ride it for thirty years, always rejuvenating and replacing parts, your bike is far more reliable than a 3-year old motorcycle that was never serviced.

A good example is in the restored two-wheelers. These are usually found in a dilapidated condition but have been restored back to life. In most cases, those bikes had at least two owners and many miles, but with new parts, they perform just as they did when they were new.

This is one of the best examples of how mileage doesn’t have to as much to do with the general state of a motorcycle.

When you’re buying a used bike, make sure to check its maintenance and care history. Ask for a signed document or a maintenance book that contains dates and specific details. 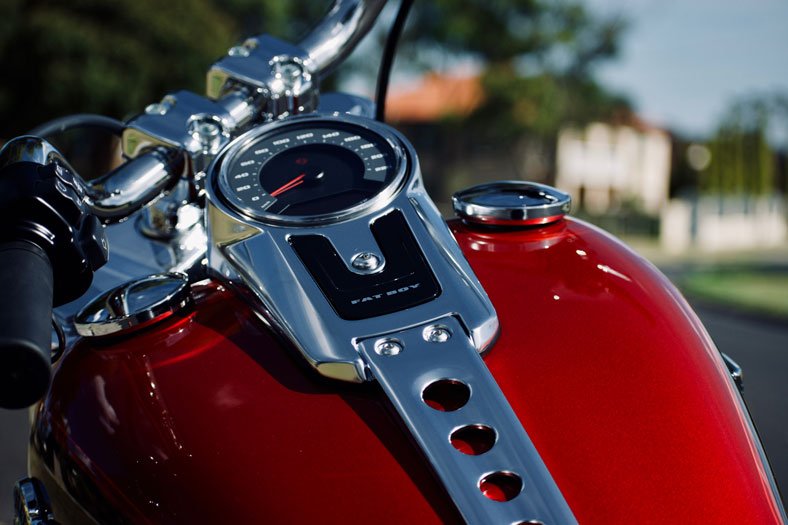 Tips for Increasing the Lifespan with Higher Mileage

High-mileage bikes can run as smoothly as new ones. Still, they might require more frequent maintenance and service check-ups. Though you should have it checked by a professional mechanic, there are some things you can inspect and do by yourself.

What is a motorcycle engine's life expectancy?

When used and maintained properly, an engine can outlive you. A small number of bikes reach high mileage because they get crashed or are neglected beyond repair.

As you can see, there’s more to this than meets the eye. Although people tend to avoid high-mileage vehicles, with motorcycles, they can be a safe choice in some instances.

High-mileage doesn’t have to mean that it’s in bad condition. On the contrary, if it’s maintained regularly, it can go as smoothly as a new one. For this reason, many people are often surprised when they hear that some low-mileage bikes are a worse choice than those that traveled for many miles.

Though you shouldn’t completely ignore the number of miles, you shouldn’t focus on it too much either. It’s just something to take into consideration along with several other factors.

How To Tie Down a Motorcycle - Strapping It Down Properly

How to Fix 8 Common Issues with Older Bikes

The Most Reliable Motorcycle Brands in 2020

Scrambler Bikes – What Are They?!